10 Pieces Of Advice & Myths That You Shouldn’t Believe

Have you ever been told by your mum that you can only go swimming an hour after eating, that bulls get aggravated at the sight of red or that Napoleon Bonaparte was short? Yeah, all lies. Here are some ten pieces of advice and myths that you shouldn’t believe.

1. You Should Drink Eight Glasses Of Water A Day
Our body is made up of 60% water, and with us sweating and urinating all day (sorry to bring out the nasty facts up front), we are constantly losing hydration in our bodies. With this in mind, we need to refuel our bodies with water, so we can be back to our H2O plentiful selves. However, we shouldn’t believe that drinking eight glasses a day is essential. Turns out, you should only drink water when you’re, and you guessed it, thirsty. Yep. You should reach for the kitchen tap only when you’re feeling parched.

2. Cracking Your Knuckles Will Give You Arthritis
An old wives’ tale, really. Cracking your knuckles and joints won’t give you arthritis. The cracking sound isn’t really cracking, either. It’s actually the sound of gas bubble being released with the separation of two joints, which reduces the pressure between them. There have been no direct links between cracking your knuckles and hand injuries. In fact, when you lower the pressure between your joints, you may be improving the dexterity.

3. Einstein Failed Maths
Sorry kids, but Einstein didn’t fail maths. He was (not surprisingly) really good at maths. The year leading up to 1896, when he applied for Swiss Federal Polytechnic Institute in Zurich, he failed the entrance exam. However, contrary to what many believe, he didn’t fail the maths section. He actually excelled in both maths and physics. He did, instead, fail botany, zoology and the language sections. With his persistent attitude, he studied extra hard and re-took the exam, which he passed.

4. The Customer Is Always Right
Chad Barnier from Rialba Studio explains an often said piece of advice, that isn’t always true. “The customer is always right. This is not only bad advice but also encourages an environment of poor communication! No one is “always right”, there are grey areas to everything. People on both sides of business need to try and understand where the other person is coming from and try and find a result for everyone involved. The moment someone thinks they’re “always right”, they’ve lost the capacity to listen and compromise.” Find out more about Rialba Studio by following them on Facebook and Instagram.

5. We Have Five Senses
We know the five senses well; sight, sound, taste, touch and smell. However, did you know that studies have shown that we have so many more senses than we think. We may actually have up to twenty. Some of the twenty include balance, body temperature, proprioception (our body telling us not to walk into things), time, nociception (our sense of pain) and many more. Sure, you can feel the luscious shaggy rug on your floor with one of your senses, but you can also use your other senses to tell you that it hurt when you landed face first onto said rug.

6. Don’t Wake A Sleepwalker
You’ve probably heard that you shouldn’t wake a sleepwalker, as they may suffer from a heart attack, brain damage or shock; the truth of the matter that it’s probably better if you do wake them up. However, you should avoid waking a sleepwalker in a rigorous manner, as it can cause distress to the sleeper, creating potential harm to themselves or those who are waking them. Instead, you should simply guide them back to bed, as it’s very unlikely that the sleeper will have a heart attack if they’re woken. In fact, if you don’t wake a sleepwalker, or help them out, they may cause more harm to themselves by falling over or end up like Brennan and Dale, just breaking everything.

7. Breaking The Internet
Speaking of breaking things, sorry Kim, but you can’t actually break the internet. Neither can typing “google” into Google, or smashing the tiny black box from the IT Crowd. The internet is a very resilient thing, and twenty six years since its inception, not once has it actually broken. Also, Al Gore didn’t invent the internet. He merely claimed that he “took the initiative in creating the internet.” So, there’s that. Now, when one claims they’ve broken the internet, they are merely unleashing a viral sensation online.

8. Stress Is Needed To Be Successful
Bronwen Sciortino from SheIQ Life offers her debunked myth. “Most people spend every day operating on dangerously low energy levels because they’ve been conditioned to accept stress and exhaustion as requirements for being successful. Gone are the days when you could walk out of the door at work and leave your unfinished tasks in the ‘to-do-tray’. There are four steps people can take to simplify their life:
1. Quality Time: Set aside special time with family and friends without being distracted by your phone or in a rush to tick off your next to do list.
2. Mind Chatter: Learn to switch off the chatter in your mind through meditation and engage with those in the room with you, really listening to what they have to say.
3. Declutter: Keeping things simple at home and work with less clutter helps declutter the mind also. When an environment appears to be in a state of chaos one’s mood will also reflect the surroundings.
4. Smile: Stop and think about what you’re grateful for and smile about it. Taking the time to stop and reflect, even if it is for just ten minutes a day can have a positive impact on mood.” Find out more about SheIQ Life by following her on Facebook and Instagram.

9. Goldfish Have A Three Second Memory
Goldfish may not be the smartest aquatic animals on this planet, but their memory span isn’t three seconds, as widely believed. Goldfish actually have a memory span of up to three months. You can even train goldfish to do tricks, like following your finger, swimming through hoops and even teaching them to jump; how cool is that?

10. Salieri Killed Mozart
Ah, Salieri and Mozart. A rivalry that only existed since 1979, after Peter Shaffer’s play Amadeus. Contrary to popular belief, it’s most likely that Salieri and Mozart, although crossing paths at many points, didn’t have a core busting rivalry, nor did Salieri drive Mozart to an early grave. However, Mozart’s wife, Constanze, did claim that Salieri was humiliated by Mozart after he turned away the opportunity to compose Da Ponte’s libretto for Cosi Fan Tutte, which Mozart, in turn, composed. If there was a real reason for Salieri to hate Mozart, it would be that Salieri was jealous that Mozart’s music outlived the composer himself. Salieri, on the other hand, outlived his composing, writing almost no music for twenty years up until his death. However, there is no proof that Salieri had anything to do with the demise of Mozart and his health. Yet, when one thinks of Salieri, they are most likely to think of the deranged old composer who poisoned Mozart. 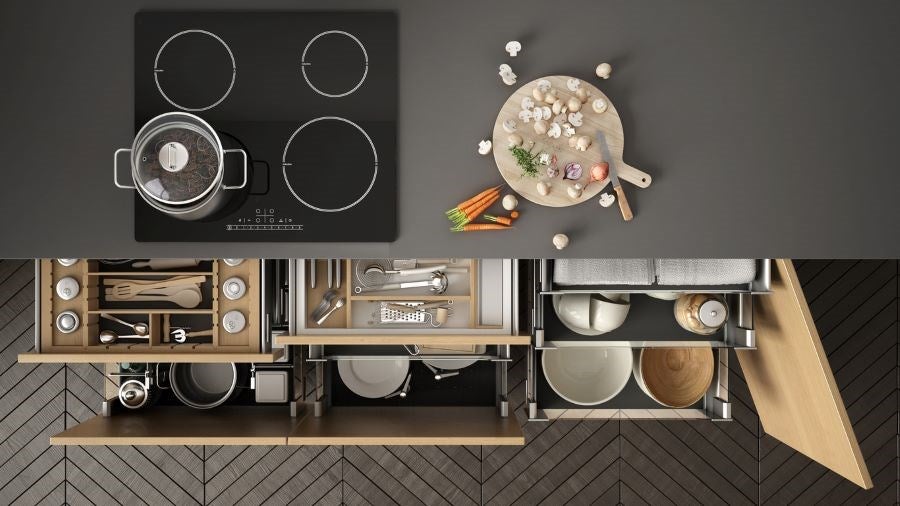 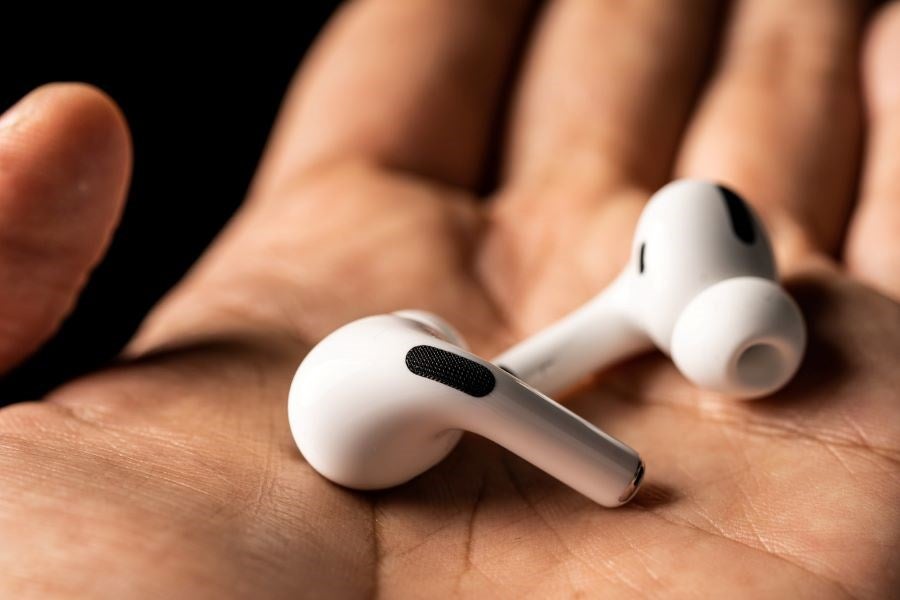