Children should be exposed to the biographies of people you admire. The pages of history are the voice of real living people reminding us that “what man has one, man may do.” Great people in history may be described as those who have been great successes in the world, and those who have been equally conspicuous at overcoming great failure. Take comfort and encouragement in the fact that they had difficulties and overcame them, temptations and resisted them, were often weary and yet they never gave up the struggle altogether and were at one time too weak, yet they conquered in the end. Their life will begin to change when they stop limiting your thinking to what is possible.

Nothing was ever done, and done earnestly and worthily, that was done with half a heart. On every side, the world bears the stamp of the thoughts and the genius of great men and woman in all the wonderful inventions we use every day. No great works were ever undertaken and brought to fruition by people who were only half-hearted. Albert Einstein, the most prominent scientist of the last century, originally looking for a teaching position, only took on a position at the patent office as an assistant examiner after two years of unemployment. He came to be regarded as the father of modern physics and was believed to be on the spectrum with Asperger's Syndrome.

Nelson Mandela, anti-apartheid activist and winner of the 1993 Nobel Peace Prize had spent twenty-seven years in jail in his commitment to peace and reconciliation and was a champion for people with disabilities. While she was writing her multi-million dollar earning Harry Potter series, J K Rowling was divorced, trying to raise a child on her own, living on welfare payments while attending school. Not one of these people would ever have accomplished the great work of their life in the face of great difficulties and bitter opposition if they had gone into their work with only half a heart.
By encouraging older children on the spectrum to learn from great people who have had the strength of heart to follow their dreams, they can come to realise that they are not limited by a label. They can be anything they want to be, as long as they believe in themselves. 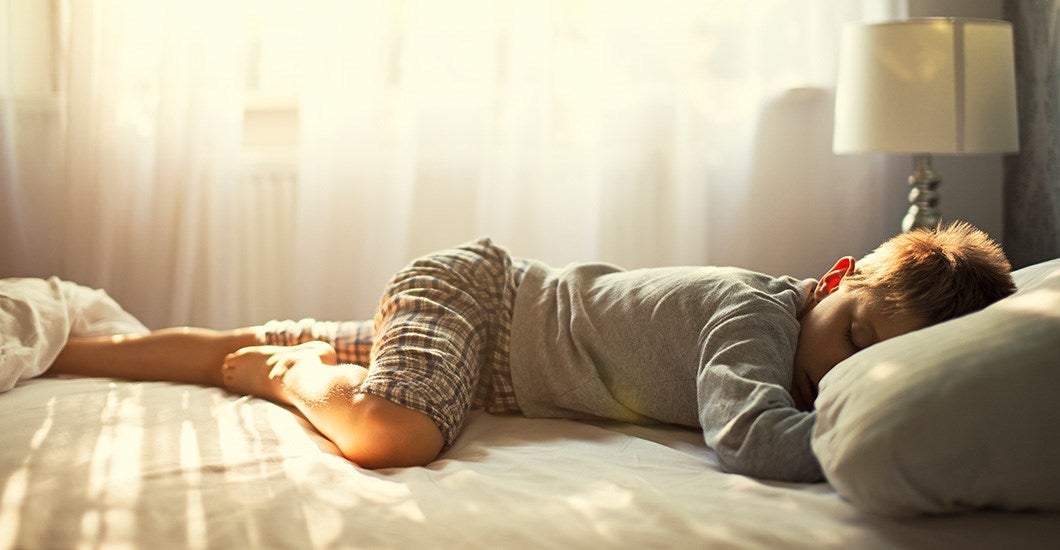 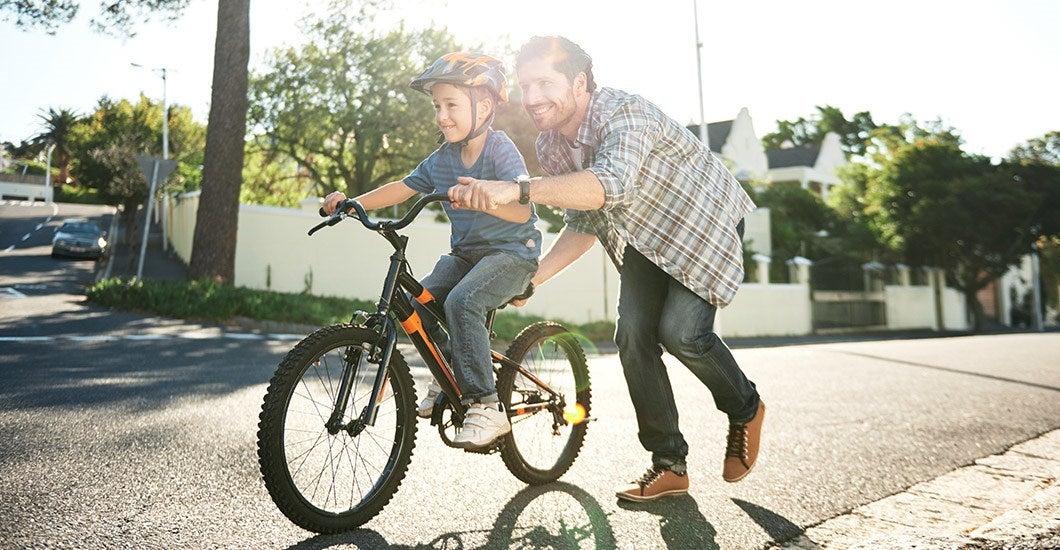 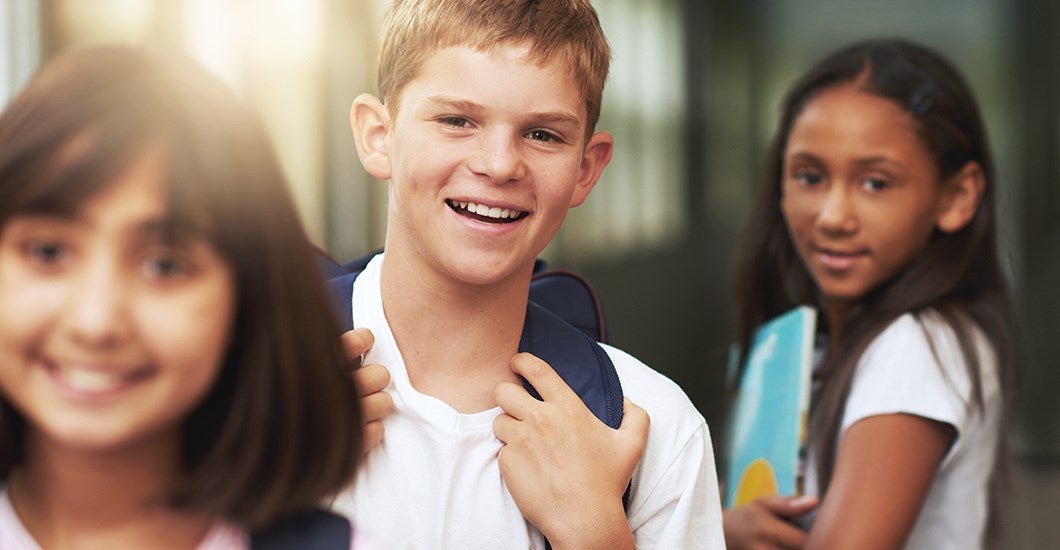 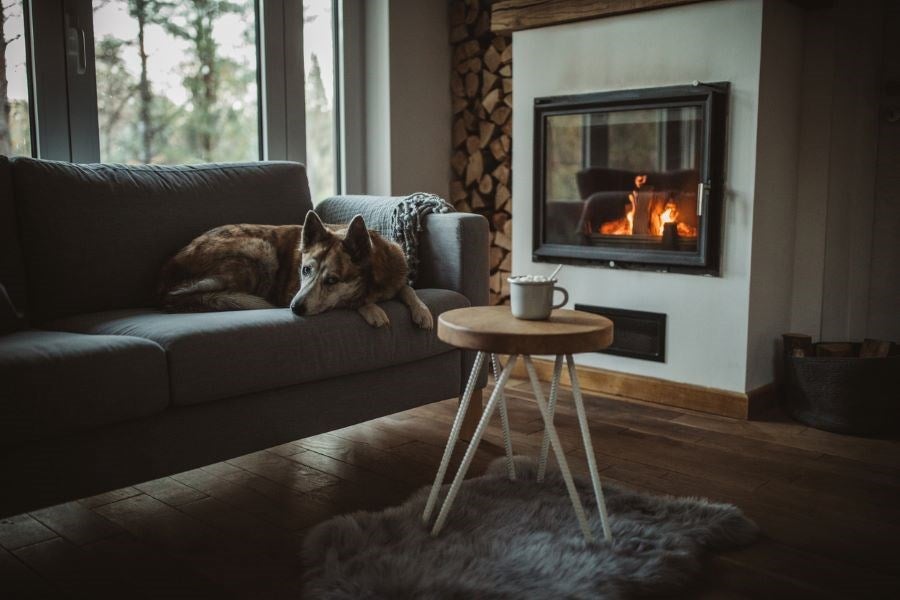 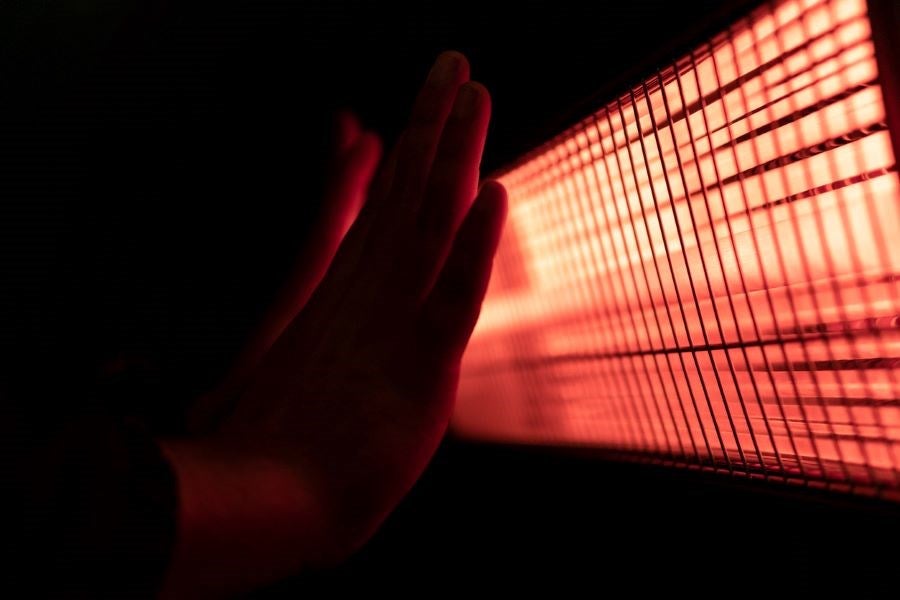