Find out why Wayne & Susie, from The Junior Nomads are excited about their trip to Tassie in the upcoming cold months:

Mention the words ‘Tasmania’ and ‘winter’ in the same sentence and you’ll likely conjure up an image of snow falling softly outside, sitting back in a chair with ugg-boot-covered-feet stretched out in front of you, sipping a hot chocolate in front of a roaring fire. It’s a rather magical picture, the sort that for most of us takes us back to some distant happy childhood memory – even if we never even went to the snow as a child. It’s just what it does. So with that image in mind, we are thrilled to be heading back to Tassie for our 4th visit, smack bang in the middle of winter.

Think snow-covered cabins and possums on your front porch at Cradle Mountain. A magical place where you can take an enchanting stroll on one of a dozen walks through the National Park; let your adventurous side go wild with a horse ride, quad bike tour or even private helicopter tour; or relax with a local wine and cheese tasting session.

If you want to feel like you’ve stepped back into a bygone era, then Tassie is the place to do it. From the historic town of Stanley (which was the scene of filming The Light Between Oceans) with the chairlift to the top of The Nut, to the old Richmond Gaol and it’s must-see Lolly Shoppe (watch the kids here, big and small!). Every part of Tassie can be summed up in two words – heritage charm. Just love it.

With one of the most pristine environments in the world, there are so many treats to savour when you visit Tasmania that you might as well give up on watching your weight right now. Atlantic Salmon is perhaps the best-known export, but what you probably didn’t know is that Tassie is also the world’s largest supplier of wild abalone, recognised globally as the best on the market. If a hearty steak whets your appetite, then the grass-fed, chemical-free cattle are sure to satisfy.

If an afternoon of cheese and wine is more your taste, then you’re in luck. Tasmania’s cheese industry is worth over $350 million every year (King Island sound familiar?), and we can personally attest to the unbeatable flavours and textures that are on offer. If you’re anything like us you won’t stop at buying just a few flavours, and our recommendation – just try them all!

Yes, it’s going to be cold. But who wants to go on holiday all the time to an environment that is exactly the same as where they come from? That’s part of the experience. It’s the chance to finally bring out those knee-high ugg boots, the ear-muffs that you can finally wear in the snow to bring out your inner child (although for some the jury is still out on this one), and enjoy the ability to wear layers of clothing instead of stripping off in the dripping humidity of Queensland. With this cool also comes the chance to take a deep breath and savour the cleanest air in the world. You’ll experience it the minute you step off the plane, or make your way out from the Spirit of Tasmania. There’s quite simply nothing like it.

With a population of around 520,000, Tasmania has the smallest population of Australia’s states, and it shows. One of our first and fondest memories of Tasmania was walking down the main street of Hobart just before 9am on a Monday morning, and there was hardly a person in sight. Now, it’s far from a ghost-town, but it’s also just lovely to not have to push and shove your way through crowds, or to experience a 10-minute peak hour trip through the city instead of an hour just to get close to Brisbane city. For those picture-perfect photo opportunities, it’s possible to stop your car in the middle of a secluded highway to get the shot (not that we are recommending that), but it’s such a lovely change from the normal hustle and bustle of life, and very very easy to get used to.

Yep, just because. When so many people question why you want to do something, one tends to become like a little kid and want to do it just because you feel like you’re not supposed to. “But it’s going to be so cold…” and “Why would you go in the middle of winter?” are often-asked questions, and sometimes it’s just the mere challenge of stepping out of the ordinary and being able to anticipate something totally different. After all, isn’t that what travel is all about?

Got your own reasons for loving Tassie in winter? We’d love you to share them in the comments below! Visiting Ibiza: When is the best time and Why?
Media Release - Cumberland Charter Yachts
read more 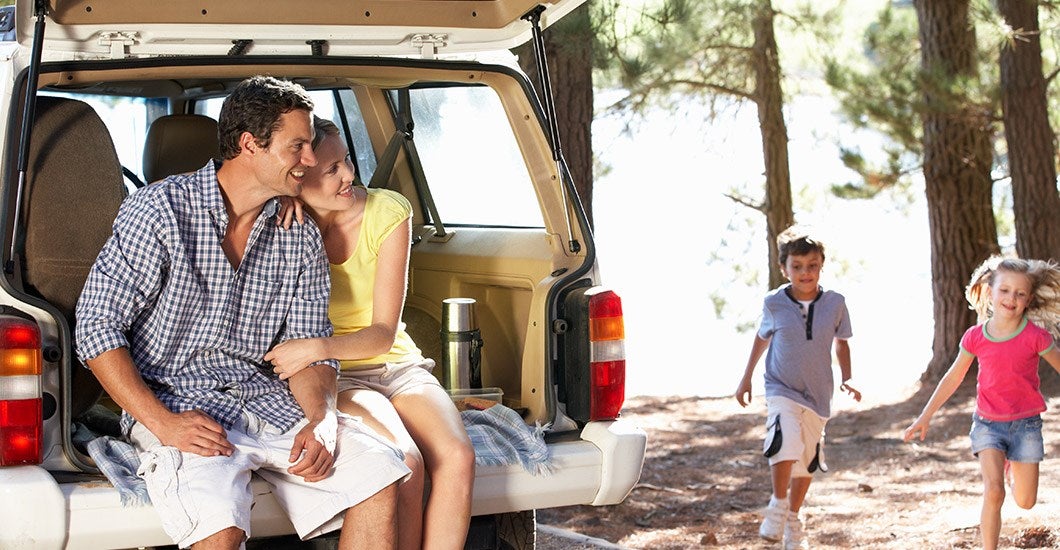 How To Make Travel & Trips With Kids Easy!
Leave a comment: How To Fix Squeaking Bar Stools 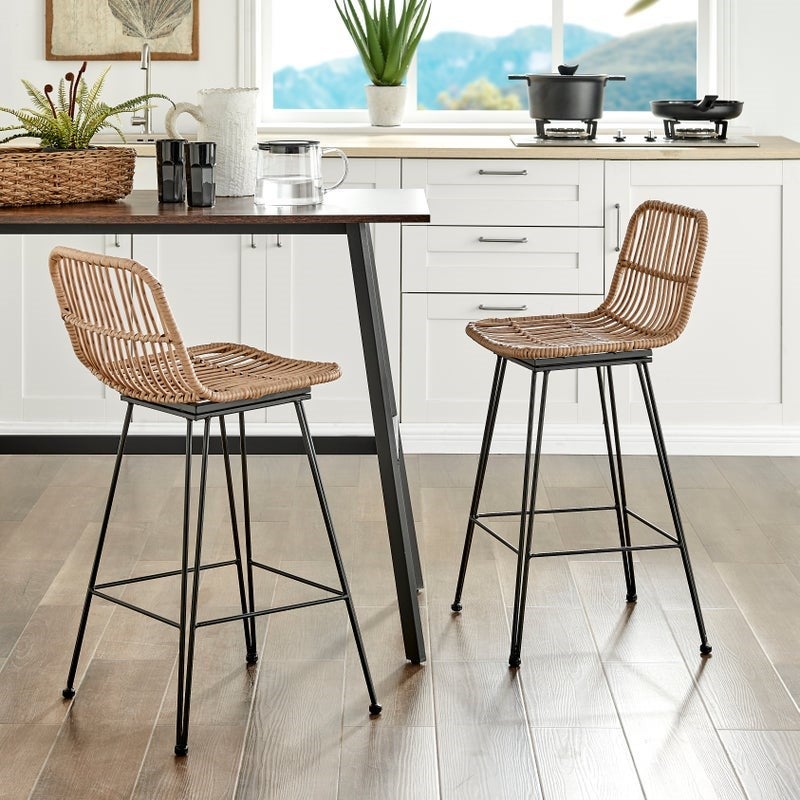 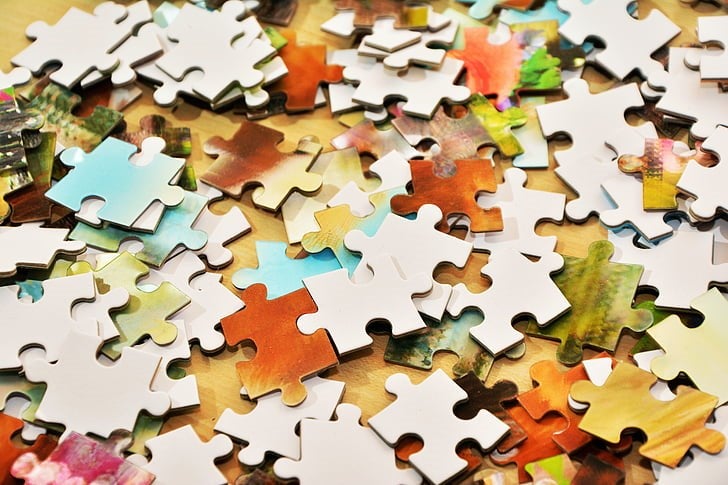