In a Great Southern Land 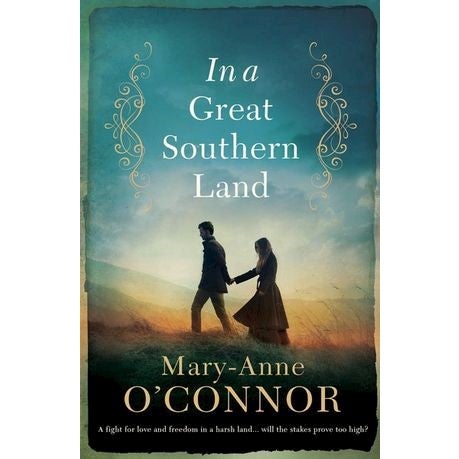 In a Great Southern Land

Be the first to review 00
Hurry! 1 items left!
Quantity
Add to wishlist
Share:

From the soft green hills of Ireland to the wild Shipwreck Coast of southern Victoria, the rich farm lands of New South Wales to the sudden battlefields of Ballarat, this is an epic story of the cost of freedom and the value of love in a far-flung corner of the world where a new nation struggles to be born.

1851: After the death of her father, young Eve Richards is destitute. Her struggle to survive sees her deported in chains to the colony of New South Wales, penniless and alone. But here in this strange new world fortune smiles on the spirited, clever Eve in the shape of a respectable job offer that will lead to a quiet, secure life. Then the fiery and charismatic Irishman Kieran Clancy crosses her path...

For Kieran Clancy, the kindest man on earth, and his brother Liam, the promise of free passage and land in this brave new world is a chance to leave the grief and starvation of County Clare behind. But while Liam works to farm their land, Kieran has the fire of gold-fever upon him and is drawn to the goldfields of Ballarat. As tensions grow on the goldfields, and with the blood of an Irish rebel still beating through his heart, Kieran finds himself caught up in the cataclysmic events at the Eureka Stockade and faces the decision of a lifetime: whether or not, when it comes to love, blood will remain thicker than water...

Mary-Anne O'Connor nee Best grew up in Wahroonga in the Bushland Shire of Hornsby-Kuringai, northern Sydney. The youngest of six children, her childhood was spent exploring the local bush and playing music with her siblings and close neighbours. An avid reader, she devoured her mother Dorn's extensive library and was often found trying to finish a chapter by torchlight late at night. She also began to fill every blank piece of paper in the house with stories and drawings of her own and dreamt of becoming a writer one day. When she was twelve her father Kevin Best left his established career in the stock-market to become one of Australia's best-loved artists. The perseverance and ultimate triumph she witnessed during those years left her inspired to follow in his footsteps and pursue her own creative aspirations.

A colourful marketing career followed, along with the completion of education/arts degree with specialities in literature, music and environment. During this time she also co-wrote two books with her father, A Brush with Light and Secrets of the Brush . Work then began on her first major novel, Gallipoli Street. This work gained critical acclaim and finished at #3 for debut novels in Australia in 2015. Her second novel Worth Fighting For was published in October 2016 and her third war story War Flower was released in October 2017.

Mary-Anne has drawn on her love of the Australian bush, her fascination with her own family history and her deep, abiding respect for the men and women who carried our nation through turbulent, formative times to produce these novels. It was written in her office at home, surrounded by her grandfather's war memorabilia and beneath a long window that overlooks her beloved gum trees.Mary-Anne still lives in the Bushland Shire with her husband Anthony, their two sons, Jimmy and Jack and their very spoilt dog, Saxon. 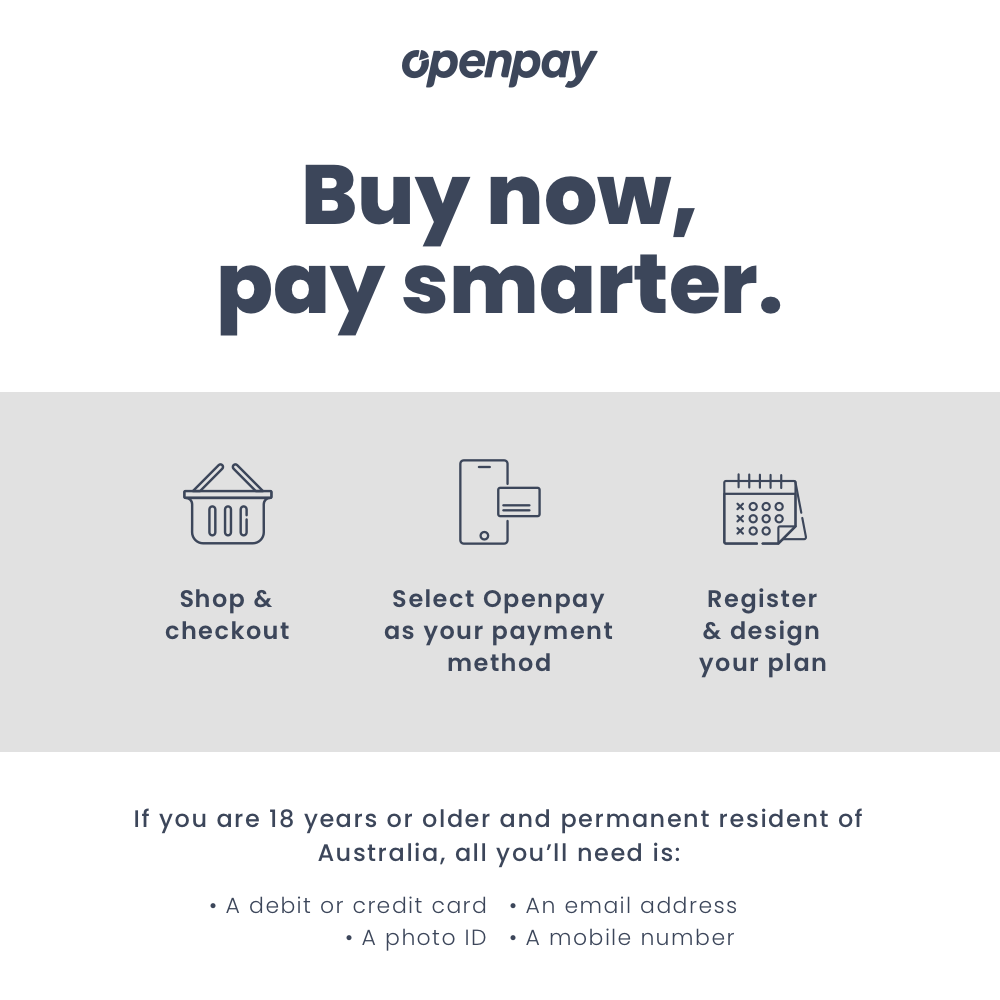 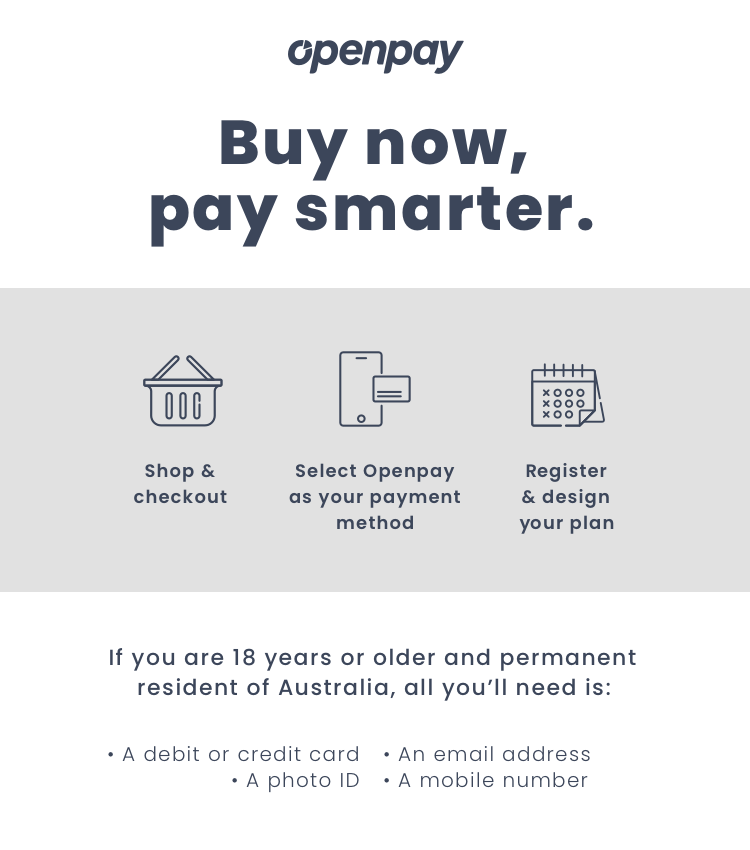 Your order will ship within 2 business days

Booktopia uses Australia Post for deliveries throughout Australia. Australia Post will leave the parcel unattended only if it's safe to do so, and take a photo as Proof of Delivery. Please note higher value deliveries may require a signature on receipt.

If there is no-one at home to provide a signature, the delivery person will leave a notification card and you may also receive an email letting you know where your parcel is.